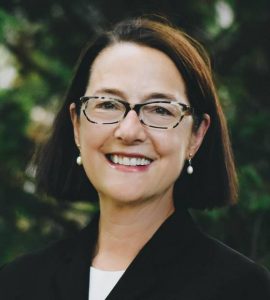 42nd District: Don’t ask Republican DuPage County Board member Amy Grant how many times she gets asked about the other Amy Grant, the singer and songwriter. It happens “all the time,” she says. At least she carries the name of a celebrity who stays out of gossip columns. The Illinois Grant has seen the benefits of government consolidation in DuPage and would be a strong voice for leaner government in Springfield. She also says she will vote against tax hikes and dishonest budgets. You can’t say that about her opponent, Democrat Kathleen Carrier of Carol Stream, who ran in 2014 and admitted she would have supported unbalanced budgets. Carrier also is taking gobs of money from House Speaker Michael Madigan. Voters can do better.