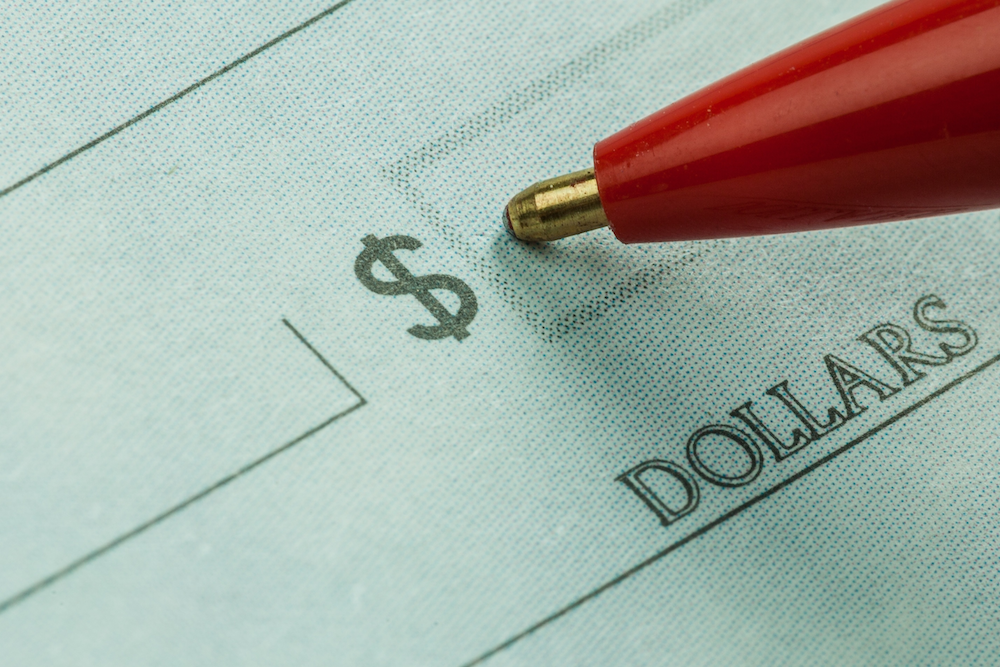 The Madigan funding was disclosed in reports filed with the Illinois State Board of Elections (ISBE) by Citizens for Kathleen Carrier, the campaign committee that supports Carrier’s race against Republican Amy L. Grant in the 42nd District.

Madigan’s contributions to Carrier came from the campaign funds he controls, including his own committee, Friends of Michael J. Madigan, the Illinois Democratic Party and the Democratic County Chairman’s Association of Illinois. In all, Madigan has contributed $570,438 to the candidate’s campaign.